HONG KONG, Dec 7 (Reuters) – Dragon Inc, which is looking to raise more than $400 million in what would be the world’s largest initial coin offering (ICO), is betting its focus on Asia’s booming gambling industry can lure investors despite mounting concerns over a bubble forming in the virtual currency bitcoin.

Dragon Chief Executive Chakrit Ahmad told Reuters the company had secured four junket partners – operators that connect China’s wealthy punters to casinos in Macau and elsewhere – who had already committed a total $265 million in a private sale of the tokens, accounting for more than half of those available.In a proposal paper reviewed by Reuters, Dragon said its business model uses blockchain technology to get around the costly credit processes often used by the opaque junket industry, which contributes to more than half of gambling revenues in the Chinese territory of Macau.

The use of blockchain technology means transaction costs are around 1 percent, rather than typical junket transaction fees of around 5-7 percent.

“We provide a better, more convenient and more cost-effective solution for them. If they (gamblers) want to exchange their winnings into fiat currency and then carry it themselves, they are free to do so. But the likelihood is they will revert back to digital currencies,” Ahmad said.

The public sale of the tokens on December 8 comes amid explosive growth of ICOs to raise money in cryptocurrencies.An ICO allows the issuer to raise funds without having to fulfil often rigorous regulatory requirements that would have to be met by venture capitalists or companies in mainstream markets.

Some regulators say such schemes lack transparency and carry major risks.ICOs and bitcoin are banned in mainland China.

Dragon investors will get tokens that can be exchanged for gambling chips in Dragon-affiliated casinos or they can hold the tokens for investment purposes.

The proceeds raised will initially be used to support Dragon’s junket operators by providing them with funds to establish systems that will exchange Dragon’s digital tokens for gambling chips.

The ultimate goal stated in the proposal is to fund the construction of a floating casino hotel which would only accept Dragon tokens.

Some Macau watchers are sceptical of the business model due to increased scrutiny from Beijing and as more than 90 percent of punters in Macau originate from the mainland.”If it facilitates funds moving out from China it is subject to China’s view on it,” said Ben Lee, managing partner at Macau- based consultancy IGamiX.

Macau’s Monetary Authority said it had told financial institutions not to provide services directly or indirectly for tokens and virtual currencies due to considerable risks, including money laundering and terrorist financing.

Macau’s Gambling Inspection and Coordination Bureau did not respond to repeated requests for comment.

Dragon’s Ahmad said the ICO would not be affected by China’s ban as many investors hail from Hong Kong and Macau as well as Japan, South Korea and Russia.

Junket operators, also known as VIP room promoters, act as facilitators for 코인카지노 Macau’s huge casino resorts, such as those run by Wynn Macau and Sands China, and operate in a legal grey area where they are not permitted to provide credit facilities and collect debts in the Chinese mainland.

Instead, they utilize an opaque network of agents – making it harder to regulate the businesses.

Dragon’s Ahmad said the company planned to start operations in Indochina in January and Macau by the first quarter of 2018.The ICO grabbed attention when former Macau gang boss Wan “Broken Tooth” Kuok-koi, who served 14 years in jail for attempted murder, loan sharking and money laundering, attended a signing ceremony in September.

Ahmad said that Wan was not tied to Dragon’s junket partners.

Lawrence Ho, head of Melco Resorts – with casinos in the Philippines and Macau – told Reuters he would be fine with junkets operating in his casinos using digital currencies, provided it was allowed by the regulator. 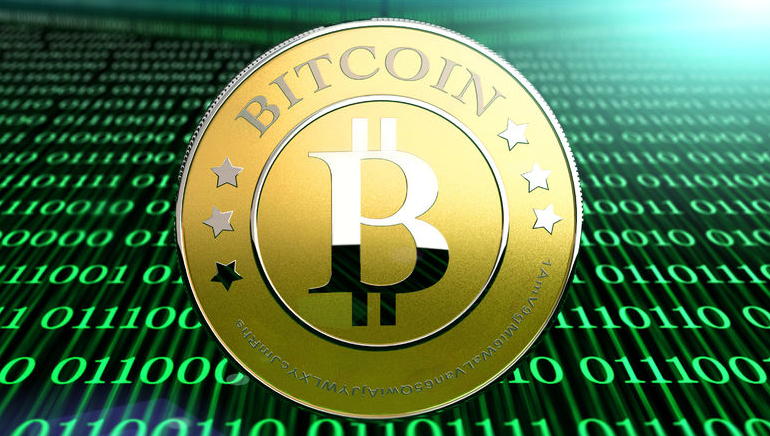 Still, a Macau gaming consultant who declined to be named due to the sensitivity of the issue, said the ICO would likely set off alarm bells in Beijing.

“It is clearly aimed at mainland players, who make up 90 percent of gaming volumes, giving them a digital way to circumvent the country’s forex controls,” he said.(Reporting by Farah Master; Additional reporting by Thomas Wilson in Tokyo; Editing by Martin Howell)