DUBAI, Dec 6 (Reuters) – Saudi Arabia’s de facto ruler Crown Prince Mohammed bin Salman set off on a tour of fellow Gulf Arab states on Monday ahead of a Gulf summit this month amid crucial talks website aimed at salvaging a nuclear pact between Iran and the West.

It will be the crown prince’s first trip to Qatar since Riyadh and its Arab allies imposed an embargo on Doha in mid-2017 in a row that was only resolved last January.

Al Arabiya said the summit of Gulf Arab leaders would be held in the Saudi capital Riyadh in mid-December.

Saudi Arabia and the UAE have engaged with long-time foe Iran in a bid to contain regional tensions as indirect talks between Washington and Tehran to revive the nuclear pact drag.

In the latest round of talks in Vienna last week, Western powers questioned Iran’s determination to salvage the 2015 agreement, which Gulf states saw as flawed for not addressing Tehran’s missiles programme and network of regional proxies.

Prince Mohammed starts his regional tour on the same day that the UAE’s top national security adviser is expected to visit website Iran.

Sunni Muslim power Saudi Arabia in April launched direct talks with Shi’ite Iran, with which it is locked in several ssl proxy scraper conflicts in the Middle East.Riyadh has described the discussions, held in Iraq, as largely exploratory. (Writing by Ghaida Ghantous and Alexander Cornwell; editing by Richard Pullin, Lincoln Feast and Nick Macfie) 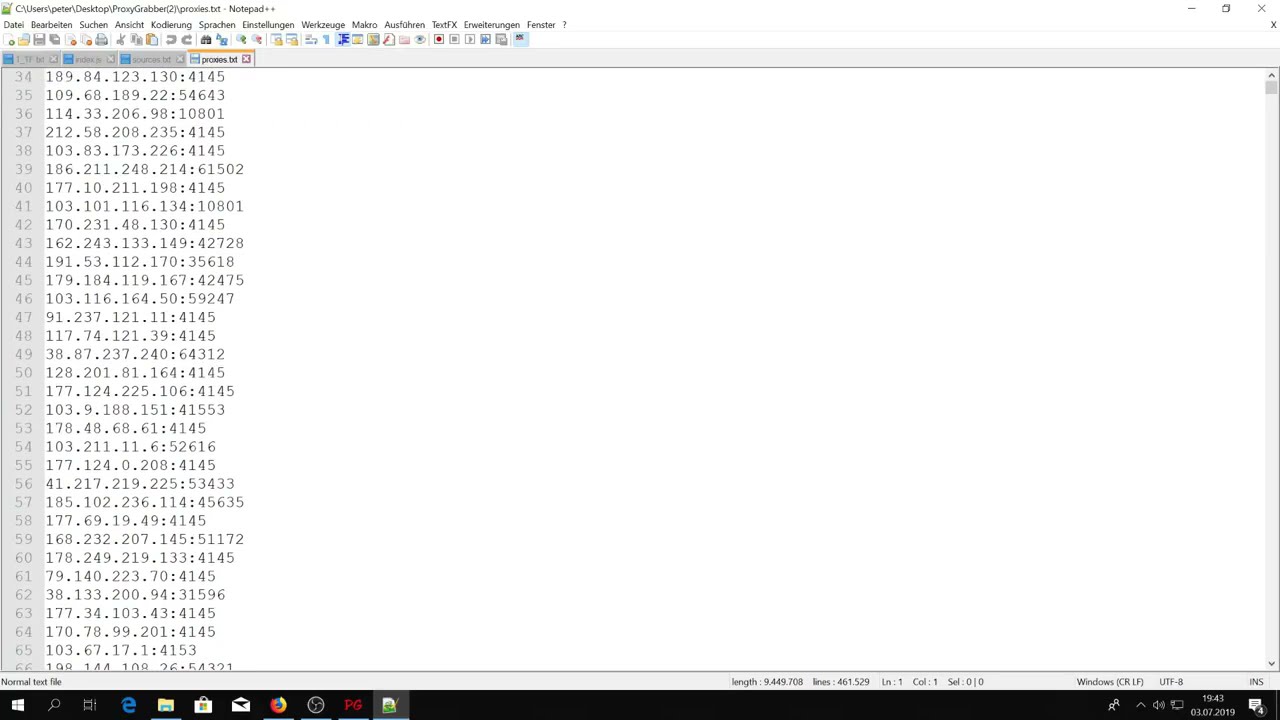